Vitamin B12 (cobalamin) helps the body produce healthy red blood cells and is necessary for the correct functioning of the brain and nervous system.  It is estimated that 6 million people in the UK are B12 deficient, with deficiency being around than three times more likely for those over the age of 60. The actual number of people who lack this vitamin is likely to be higher than the estimates since symptoms are often wrongly attributed to other disorders, and high intakes of folic acid can also mask a B12 deficiency.

Deficiency symptoms
B12 deficiency often causes general symptoms associated with anaemia - extreme tiredness and lack of energy, feeling faint, headaches, pale skin, palpitations and loss of appetite. Specific symptoms of B12 deficiency may develop even if a person is not anaemic. These include glossitis (a sore and swollen tongue); slight yellowing of the skin; visual disturbances and changes in mood (e.g. depression and irritability). If left untreated, long term deficiency can cause problems with cognitive abilities such as memory and concentration.

What causes B12 deficiency?
Vitamin B12 is found only in animal foods (e.g. meat, fish and dairy products) and some seaweeds, so vegans may be at risk unless they take supplements or eat fortified foods (such as commercial breakfast cereals). It is worth noting that B12 can be stored in the body for as long as 4 years so it can take some time for deficiency to become apparent.

But even those consuming plenty of B12 may become deficient if the vitamin is not being absorbed properly. Vitamin B12 can only be broken down and absorbed if the body produces sufficient stomach acid and good levels of a protein known as intrinsic factor.  Some of the key causes of poor absorption of B12 include:

Diagnosis and treatment
Understanding the cause of deficiency is fundamental to deciding how to treat it, and once recognised it is usually successfully managed either with diet, supplements or B12 injections. 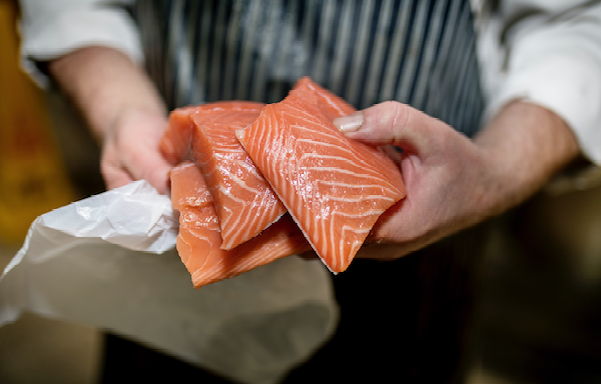 If you think you may be at risk of a B12 deficiency, a simple blood test can be taken to confirm one way or the other. If you don’t have time to visit a GP then a finger prick blood test kit can be ordered online and carried out at home. If the results show a deficiency, this can be followed up with dietary changes or a visit to a Nutritional Therapist or your GP for further investigation.