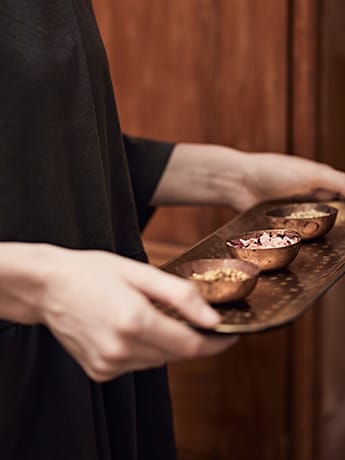 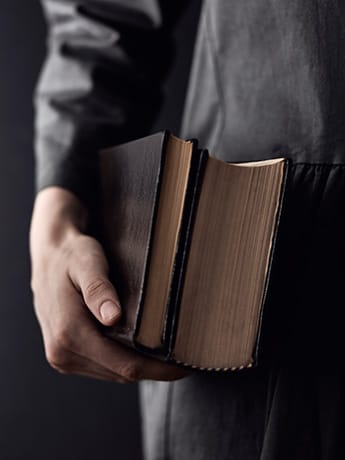 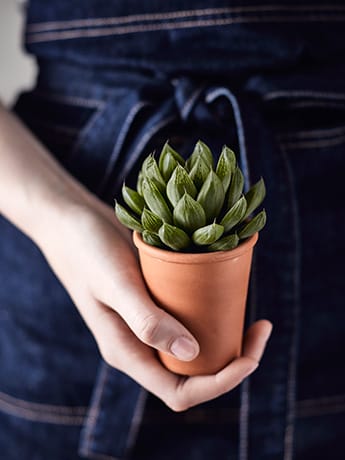 Tibetan medicine is a blend of Ayurvedic, Chinese and Greek medicine which you will clearly see as you work your way through this section. Tibetan medicine is based on the Gyud-Shi which translates as ‘The Four Tantras’ (Tantra = text). The Gyud-Shi contains the medical teachings that Buddha gave in Varanasi, India when he was 71 years old (c 870 BC). In the 8th century the Gyud-Shi was translated into Tibetan.

In this unit you will learn about the similarities between other medical disciplines and Greek medicine. There are many similarities to Ayurvedic principles which surely had an influence upon Greek medicine and vice-versa. It is likely that the two disciplines developed independently through observation with the temperaments in the natural world.

This unit includes the history of Unani medicine, Unani medicine concepts (the body, the Seven Natural Principles, the Four Elements, the Four States of Matter, temperament, the Humours), the maintenance of health (the Six Essential Causes, Balance and Imbalance, concepts of disease and cure, the disease process, raw humours, black bile as a cause of disease, stages of disease, methods of diagnosis and concepts of treatment), the Four Humours and Psychological Profiles.

Unani medicine has its basis in the universal laws which were understood by the ancient Greek and Egyptians, as well as Arabs and non-Arabs of the middle ages. The earliest surviving manuscripts recording Greek medicine can be traced back to Hippocrates (ca 460BCE-370BCE) and Galen (ca 129CE-199/201CE), both of whom studied medicine in Egypt. Arabic translations did not become available until the seventh and eighth centuries.

Aims of the course

An understanding of these combined four approaches provides an excellent foundation to progress to studying Naturopathic medicine in detail. The Eastern medicine modules will provide an unrivalled approach to Eastern nutrition which will set you apart from other practitioners using more orthodox nutritional approaches to health.

Tibetan medicine is a blend of Ayurvedic, Chinese and Greek medicine. Unani medicine has its basis in the universal laws which were understood by the ancient Greek and Egyptians.