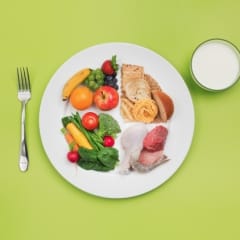 This entry was posted on 24 July 2017 at 15:50 and is filed under Alternative Medicine | Inspiration | Environment | Health | Nutrition.