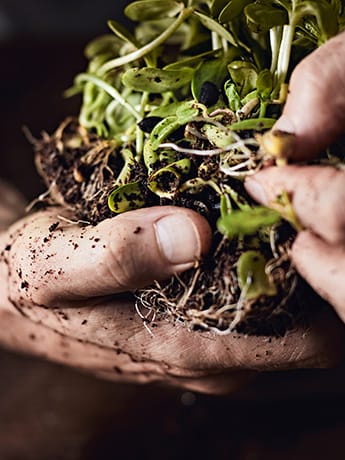 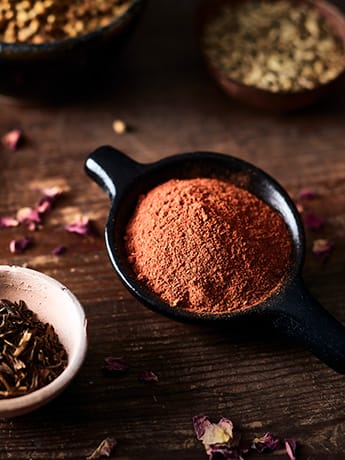 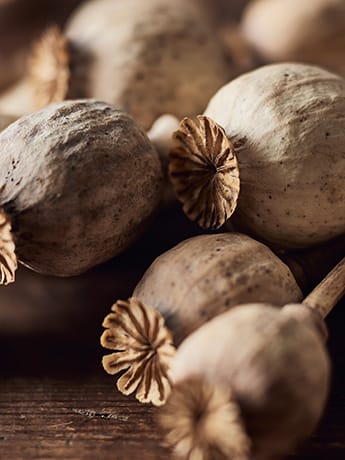 Modern farming methods are designed to increase yield and reduce wastage so that more produce can be harvested at a lower price. To maximise profits, the use of fertilisers, pesticides, fungicides and herbicides is commonplace in non-organic farming. Organic farming, on the other hand, avoids the use of agricultural chemicals, antibiotics and hormones. But is it worth the extra cost?

Whenever we shop for food, we make a choice as to whether to purchase organic or non-organic produce. That decision might be influenced by cost, knowledge of the effects of chemicals and pesticides on the body, or family and community beliefs. The detrimental effects of pesticides and artificial fertilisers (for example DDT) are well known. But is there really an advantage of buying organic?

Higher levels of nutrients: Some research shows organic crops to be up to 60% higher in some key nutrients, with better protein quality, more vitamin C and up to 20% more minerals. The Omega 3 levels are higher in both organic meat and milk. This may be due to the diet of the animal (grass fed rather than grain fed).

The ‘Dirty Dozen’ and ‘Clean Fifteen’

Produce containing high levels of pesticide residue are named and shamed in an annual ranking called ‘The Dirty Dozen’. These are foods you should definitely consider buying organic, especially if you eat them regularly. Contrasting this, a list known as the ‘Clean Fifteen’ shows fruit and vegetables with the lowest residues. The lists change slightly each year but fruit with soft, edible skin like strawberries, peaches and grapes usually rank highly in the Dirty Dozen as pesticides are easily absorbed into the flesh, whereas those with hard inedible skin, like pineapples, avocados, melon and onions, tend to feature amongst the Clean Fifteen.

For those on a budget:

If you can’t afford to buy all your food organic then choose organic wherever the skin of fruits and vegetables is soft (such as berries); the flesh tends to absorb more chemicals than hard peel such as that found on citrus fruit. When it comes to meat, it is better to spend your budget on a smaller quantity of organic meat, than to buy a larger amount of poorer quality meat. You can also think about growing your own – if you have limited space root vegetables like potatoes can be grown in tubs and tomatoes can be grown in hanging baskets. Then you will know for sure that they haven’t been sprayed with any nasties!