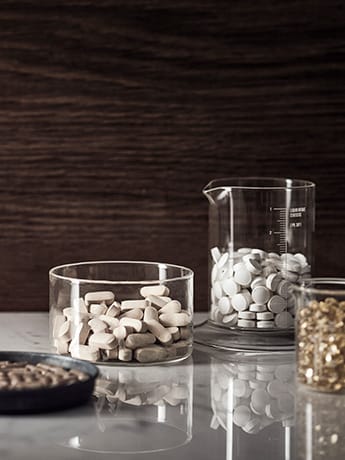 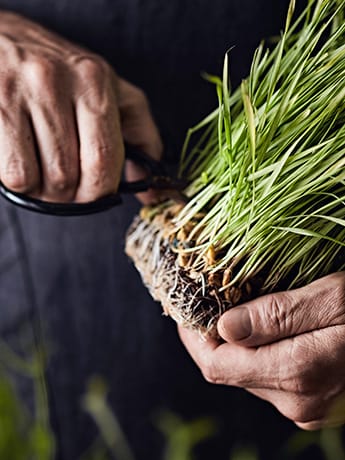 Nutritional Therapy is an evidence-based approach to maximising one’s health potential through individually formulated nutritional and lifestyle changes. It promotes the benefits of good, wholesome, unprocessed foods for optimal well-being, as well as the therapeutic effects of particular foods for specific health conditions.

Nutritional Therapy has its origins in naturopathic principles from ancient Greece, China, India and Europe. The first recorded dietary advice, carved into a Babylonian stone tablet in about 2500 BC, cautioned those with pain inside to avoid eating onions for three days. Scurvy, later found to be a vitamin C deficiency, was first described in 1500 BC in the Ebers Papyrus. Historically in China, India, Malaya, and Persia, food was classified into ‘hot’ such as meats, blood, ginger and hot spices and ‘cold’  such as green vegetables and this information was included in traditional therapies. The discoveries of many vitamins between 1926 and 1936 and the related nutrient deficiency diseases such as scurvy (vitamin C), beriberi (vitamin B1), pellagra (niacin), and rickets (vitamin D) first linked the importance of diet to health. Recommended Daily Allowances (RDAs) were first formulated in 1941 in the UK. This knowledge was then augmented by the the more recent nutritional medicine, allergy and environmental medicine movements of the late 20th century.

The main principle is to identify and address the underlying cause of an individual’s symptoms or health concern based on the person as a whole and then recommend a revised life-style plan which includes appropriate foods, nutrients and supplements

The British Association for Applied Nutrition and Nutritional Therapy (BANT) is the professional body for Registered Nutrition Practitioners.
www.bant.org.uk

The principle is to identify and address the underlying cause of an individual's symptoms.