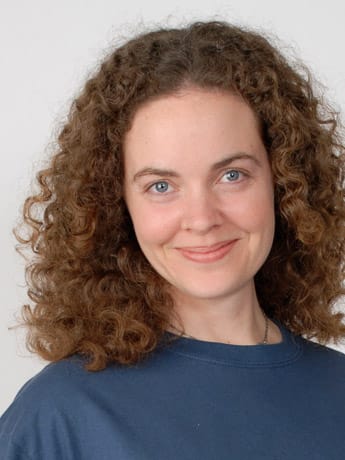 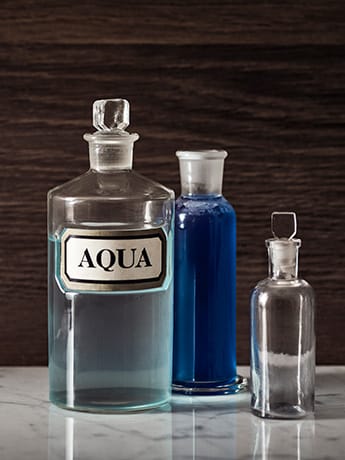 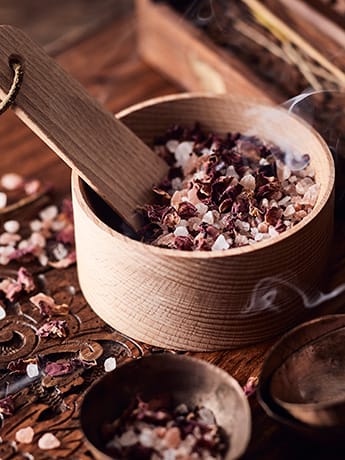 The word massage itself may originate from the Arabic root “mass’h” which means to touch, knead or squeeze.  Massage is used almost universally for relaxation, and also for improving blood and lymphatic flow and for general well-being. Swedish massage is generally performed in a strict sequence of moves which applies deeper pressure into the tissues than other kind of massages, to increase oxygenation of blood and release metabolic waste such as lactic and uric acids from muscle tissue.

Sports massage is on the leading edge of therapies utilized by modern athletes, and it has a long and rich history. Today, professional sports teams seek out skilled orthopedic and sports massage therapists to keep their clients in the best possible condition throughout their training and performance.

Massage is one of the oldest forms of physical therapy to be recorded in Eastern cultures as a method of healing. Its origins can be traced back to ancient China, from as early as 1800 BC. The tomb of Ankmahor, physician to the Pharaoh of Ancient Egypt, has hieroglyphics that show images of massage techniques being practised. Circa 400 BCE early Greek gymnasia focused on exercise that consisted of wrestling, jumping, boxing, running, throwing and ball games and massage and baths were included. They validated using massage in medicine to assist healing. Hippocrates, (460 to 380 B.C.) made reference to rubbing as helping to tone muscle, assist with lymphatic drainage and increase hypertrophy. The tradition of massage is also evidenced in ancient Rome in the teachings of Galen (130-201 AD).  Roman gymnasia were built from 1 BC for bathing and exercise. Galen served as a physician to the gladiators and chariot racers of the Circus Maximus. He used massage for treating diseases and physical injuries and laid the foundations of methods of healing for the next 1500 years.

In Europe, massage was considered distasteful and sinful. The Europeans rejected the use of massage until 1812, when Swedish fencing master and gymnast Pehr Ling (1776-1839) introduced Swedish massage as a manual therapy in the treatment of athletes and sports people. (He was the founder of the first physiotherapy school in the world in Stockholm in 1813- see the entry for Kinesiology)  He combined the strokes of his massage with remedial exercises, calling his technique kinesiotherapy and he gained professional recognition for the method. Sports massage was then used by athletes in Europe throughout the 20th century. It was relatively unknown in the U.S. until incredible Finnish long distance running performances at the 1972 and 1976 Olympics demonstrated the importance of massage in the training of elite athletes. Since then massage and sports massage have become fully integrated into training schedules for all athletes.

The techniques that Ling introduced in 1813 are considered the foundations of all modern massage techniques.  Swedish massage techniques, however, are different from other massage techniques in that they are quite specific in the order in which the massage is done. These techniques apply deeper pressure than other kind of massage and they are also known to increase oxygenation of blood and release metabolic waste such as lactic and uric acids from the tissues of the muscles. This can be particularly important for athletes who find that exercise causes build-up of lactic acids in the muscles, which the massage can dislodge and replace with fresh oxygenated blood.

• Vibration - Oscillations on the skin

Many sports massage practitioners also use oils with herbal extracts such as Arnica, Ruta, Calendula and Comfrey oils which are useful for sports injuries. Essential oils are not usually included in their treatments but they are used in recreational massage, often to evoke an emotional response.

All massage techniques can help relieve physical and emotional stress and can have other medical and therapeutic uses. Swedish massage is known to help with reducing joint pain and stiffness. Massage is fully complementary to a full range of treatments, whether medical like osteopathy and chiropractic, or physical such as yoga and Pilates, or psychological like counselling. It is an integral part of TCM and related modalities. It is often offered in hospices and care homes. Sports massage is now fully incorporated into all competitive sports regimes to help with repair of muscle damage and to increase blood and lymph circulation.

All massage techniques can help relieve physical and emotional stress.