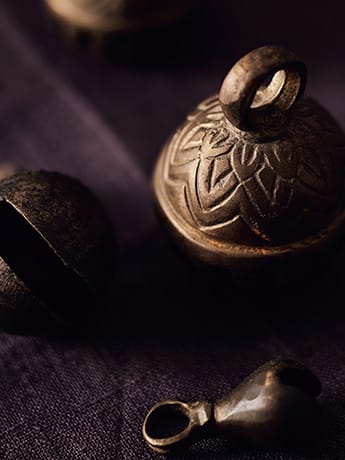 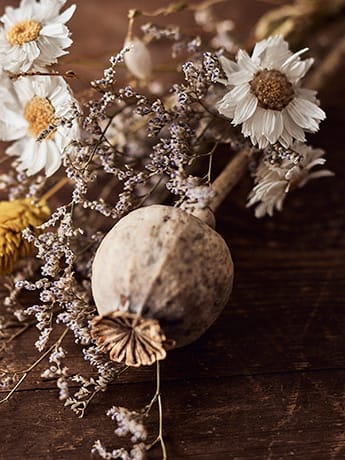 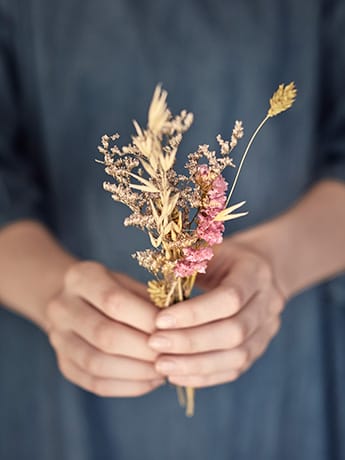 Hypnotherapy is the use of hypnosis as a therapeutic technique.  Hypnosis is the induction of a state of consciousness in which a person apparently loses the power of voluntary action and is highly responsive to suggestion or direction. Hypnotherapy is used typically to recover suppressed memories or to allow modification of behaviour and to bring about therapeutic changes. The term `hypnosis` is derived from the Greek word `hypnos`, meaning `sleep` but this state is characterised by a degree of increased receptiveness and responsiveness in which inner experiential perceptions are given as much significance as is generally given only to external reality.

The history of hypnosis is as ancient as that of sorcery, magic, and medicine; indeed, hypnosis has been used as a method in all three and has been used by healers, shamans, witchdoctors, yogi and magi.  Many spiritual leaders, priests, healers and philosophers were the practitioners of early hypnosis.   The Greeks and Romans had a strong history in hypnotherapy. They used The Aesculapian Sleep Temples, where patients would be put in a trance-like sleep for healing.  However, Austrian physician Franz Anton Mesmer (1734-1815) is regarded as the father of modern hypnotherapy. He used hypnosis in the treatment of patients in Vienna and Paris. A number of clinicians made use of it without fully understanding its nature until the middle of the 19th century, when the English physician James Braid studied the phenomenon and coined the terms hypnotism and hypnosis, after the Greek god of sleep, Hypnos. Freud used hypnosis to help neurotics until he developed psychoanalysis and it continues to be used as an adjunct by psychoanalysts today.

The central phenomenon of hypnosis is suggestibility, a state of greatly enhanced receptiveness and responsiveness to suggestions and stimuli presented by the hypnotist. Appropriate suggestions by the hypnotist can induce a remarkably wide range of psychological, sensory, and motor responses from persons who are deeply hypnotized. By acceptance of and response to suggestions, the subject can be induced to behave as if deaf, blind, paralyzed, hallucinated, delusional, amnesic, or impervious to pain or to uncomfortable body postures.

Hypnosis has been officially endorsed as a therapeutic method by medical, psychiatric, dental, and psychological associations throughout the world. It has been found most useful in preparing people for anaesthesia, enhancing the drug response, and reducing the required dosage. In childbirth it is particularly helpful, because it can help to alleviate the mother’s discomfort while avoiding anaesthetics that could impair the child’s physiological function. Hypnosis has often been used in attempts to stop smoking, and it is highly regarded in the management of otherwise intractable pain, including that of terminal cancer. It is valuable in reducing the common fear of dental procedures. In the area of psychosomatic medicine, hypnosis has been used in a variety of ways. Patients have been trained to relax and to carry out, in the absence of the hypnotist, exercises that have had beneficial effects on some forms of high blood pressure, headaches, and functional disorders.

Hypnosis has been officially endorsed as a therapeutic method throughout the world.