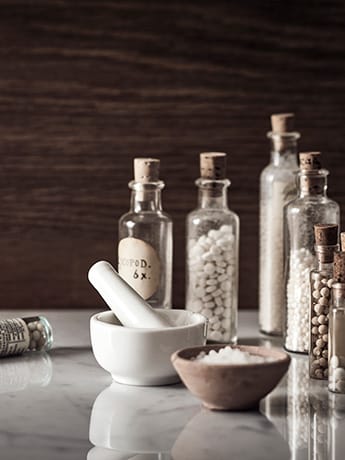 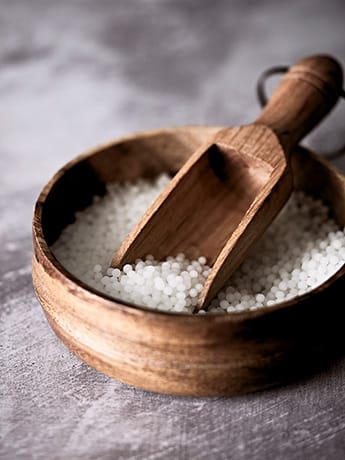 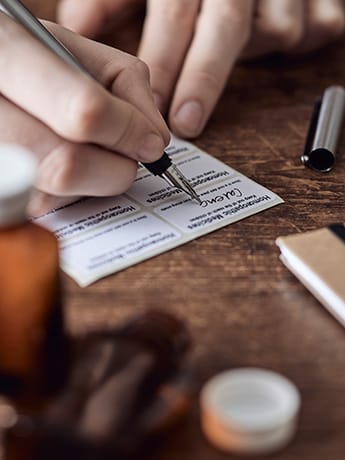 Homeopathy is a mode of holistic medicine which uses specially prepared, highly diluted medicinal substances with the aim of triggering the body’s own healing mechanisms. The word homeopathy means ‘similar suffering’ or healing by Similars. A homeopath will prescribe medicines which match the patient’s individual set of symptoms and how they are experienced, taking into account their overall level of health.

The principle of healing with Similars dates back to Hippocrates (460-377BC), but in its current form homeopathy has been widely used worldwide for more than 200 years. Homeopathy was discovered by a German doctor, Samuel Hahnemann, who was looking for a way to reduce the damaging side effects associated with the medical treatments of his day, which included the use of hefty doses of poisons like arsenic, lead and mercury. He discovered that by considerably diluting the dose of the medicines they were no longer poisonous and were also much more effective. From this he formulated the Law of Minimum Dose. He also observed that when he took medicinal Cinchona bark (which was used to treat malaria because it was ‘astringent and bitter’) he experienced symptoms very similar to someone who actually had malaria. He had the high fever, thirst, drowsiness, palpitations, anxiety, and muscle and joint pains- yet obviously-without exposure to the causative agent. After testing this hypothesis Hahnemann concluded that if the symptoms of a patient could be matched to similar symptoms produced experimentally by a medicine in a healthy person, such as he had done with Cinchona bark, then healing by similars could take place. Extensive experimentation with several toxic medicines made up in a diluted solution lead to the Law of Similars and the birth of a new homeopathic paradigm of medicine.

The principles of homeopathy were written by Hahnemann in The Organon of medicine and form the basis of practise today. He recognised that diluted medicines were more effective at healing and were less likely to cause bad effects.  From this he wrote the Law of the Minimum dose. He also formulated the principle that ‘like cures like’ (ie the Law of Similars) and so homeopathic practise is based on careful case taking of the patient’s symptoms and matching them to symptoms that can be triggered experimentally in a healthy person during a ‘proving’ of a specific medicine. Proving symptoms are collated in a Homeopathic Materia Medica and used for cross reference with the patient’s symptoms. Homeopathic medicines are prepared in a pharmacy according to the (British, European etc) Homeopathic Pharmacopeia.

Homeopathy is not a primary care option in the UK but it is appropriate for treating most medical conditions. Sometimes it is ideal to collaborate with a conventional medical practitioner to ensure the optimum treatment for a patient. Homeopathy excels at chronic disease states because time is taken to examine all aspects of the patient including mental, emotional and physical disruption and chart a time line of disease progression. It is suitable for all ages of patient.

Homeopathy excels at chronic disease states because time is taken to examine all aspects of the patient.