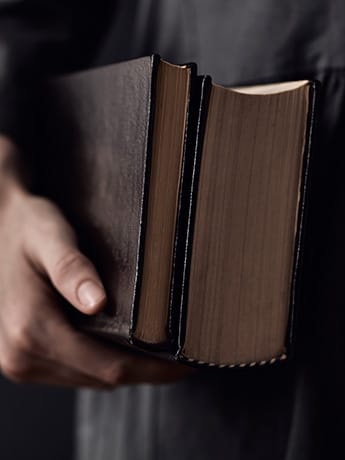 The Chinese Five Element concepts are part of not only ancient Chinese medical theory but are an integral aspect of all ancient Chinese cosmology and philosophy.  The real translation of Wu Xing should be Five Phases as the noun’ Elements’ implies some sort of rigidity and form which is not  ever intended in Chinese traditions.

The Five Phases Theory, or Wu Xing, is a Chinese philosophy that reflects a deep understanding of natural law, the Universal order which underlies all things in our world. According to the Five Phases Theory, all things arise from and return to the universe and are composed of these phases. This is why understanding our own connection to them is important. The theory is used in China as the basis for everything from medicine to feng shui, fortune telling and martial arts as well as the I Ching. Each of the Five Phases is identified as having its own characteristics. None is stronger or more important than another, and each has its own defined strengths and weaknesses. Each of the five groups—Wood, Fire, Earth, Metal, and Water—include a relationship with other universal phenomena such as a season, a direction, climate, stage of growth and development, internal organ, body tissue, emotion, aspect of the soul, taste, colour and sound.

The Five Elements, or Five Phases, are aspects of Chi. In the poetic language of the Five Phases, health is a harmonious balance of all the elements. The Chi of the phases waxes and wanes in daily and seasonal cycles and is expressed in Yin-Yang harmonies.

The Five Phases include Wood (liver and gall bladder), Fire (heart, small intestine, triple energizer, pericardium), Earth (spleen, stomach), Metal (lung, colon) and Water (kidney, bladder). They act as maps which reflect all levels of human function, including but not limited to, the anatomical and physiological functioning of the organ systems. The levels of function range from biochemical processes to the function of the organism as a whole, and include behaviour, psychological state, relationships and career choices. It helps understand how all things are interconnected. Many acupuncturists use the Five Phases as a diagnostic tool.

The poetic language of the Five Phases, health is a harmonious balance of all the elements.