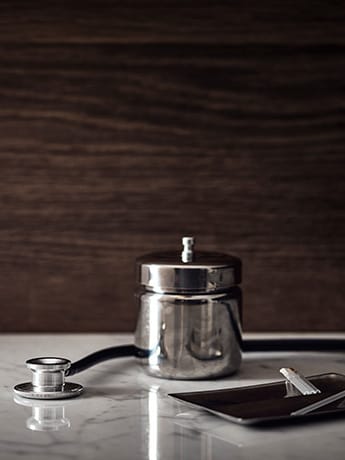 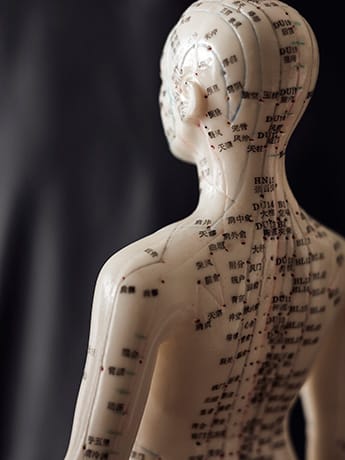 The origin of acupuncture is unknown, although stone needles over 3000 years old have been found by archaeologists. It is mentioned in the ‘Huangdi NeiJing’ (Yellow Emperor’s Classic of Internal Medicine), the earliest book written on Chinese medicine, which was compiled around 305-204 B.C. In the 2nd century BC acupuncture was adopted as a main therapeutic technique and later expanded to include the theories of the Five Elements, Meridian systems, Yin and Yang and also the function and pathology of organs. And so acupuncture is part of this ancient system of Chinese medicine whose aim is to stimulate the self-healing of the body and promote health. It can stand alone as a treatment (as is often the case in western medicine for pain relief) or be part of the Chinese medical tradition which includes using herbs, diet, massage and exercise.

All Chinese medicine recognises the natural energy (Chi or Qi) of the universe which permeates everything and is dispersed through the twelve meridians (or channels) in the human body thereby connecting all cells, tissues, organs and organ systems. Ill health is believed to arise when the flow of Chi is interrupted through physical damage causing obstruction, or when there is excess, deficiency or imbalance in the organs or meridian pathways.

Acupuncture needling aims to redirect the flow of Chi and is truly holistic, taking into account the physical, mental and emotional disturbances of an individual. Until the 1940s when the Chinese government commissioned the development of a uniform system of diagnosis and treatment (known as Traditional Chinese Medicine, TCM), nearly all training had been apprentice-style with masters and within families. The same applied when acupuncture travelled overseas into Japan and S.E. Asia. Therefore, there are now lots of different styles of acupuncture sharing a common root but which are distinctive and different in their emphasis.

Traditional Chinese acupuncture involves tapping hair-width steel needles into the skin at certain known points on the body. The needles are not placed at random sites in the skin but at well-mapped precise sites along interconnected meridians that connect up all the parts of the body from the soles of the feet to the top of the head. The most commonly used acupuncture points are probably on the lower arms or the legs but you may find you have needles inserted in extraordinary places depending on where the Chi is blocked!  Other types of acupuncture may use heat, moxibustion, pressure or a mild electrical current to stimulate energy flow along the meridians.

Being truly holistic, acupuncture can be used successfully to treat many physical ailments and also mental-emotional states. It is often also used in cases of infertility. Unblocking Chi is important to maximise health and so, alongside massage, herbs, diet and movement, acupuncture provides an important component of  TCM. Many western physiotherapists use a form of acupuncture for treatment of pain.

The British Acupuncture Council is the UK's main regulatory body for the practice of traditional acupuncture by over 3000 acupuncturists.
www.acupuncture.org.uk

Being holistic, Acupuncture can be used successfully to treat many physical ailments.