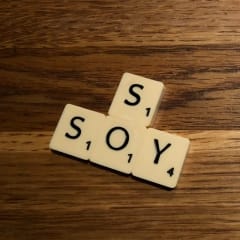 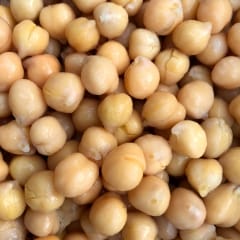 Focus on: Chickpeas Also known as garbanzo beans or Bengal gram, chickpeas were originally cultivated in the Mediterranean and Middle East and are popular in dishes across the world. ... [ read more ] 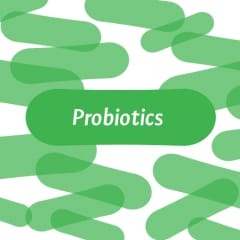 Probiotics unravelled - a regular part of life for many people

Probiotics unravelled Probiotics are becoming a regular part of life for many people, but with so many different options available it can be tricky to know where to start. Here we unravel some of ... [ read more ]